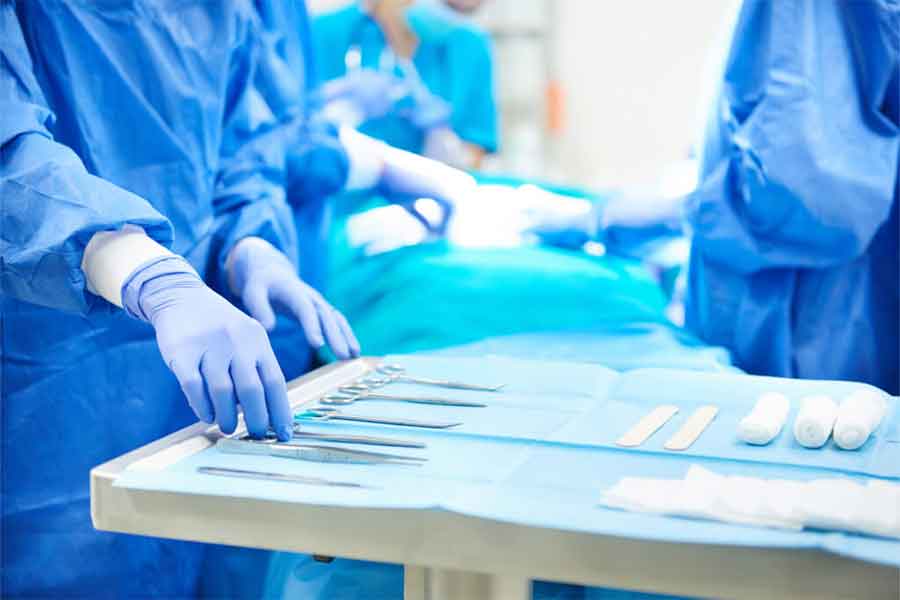 GET BACK TO DOING WHAT YOU LOVE PAIN FREE

Our experts in General Surgery perform a wide range of advanced procedures and laparoscopic surgeries with a goal of quick recovery and the very best care. Our team of surgeons provide high quality care, low infection rates, and high patient satisfaction ratings.

We provide a personalized, caring environment for our patients with highly trained surgical team. Your surgery team consists of surgeons, anesthetists, nursing staff, and surgical technologists to provide you with exceptional care.

For appointments and surgery, check with your insurance to find out if you need a referral from a your physician.

SURGERIES OFFERED AT THE RICHLAND HOSPITAL

Appendectomy – generally a medical emergency resulting in appendicitis surgery or appendix removal. This occurs from blockage of the appendix and can occur from infection.

Gallbladder Surgery – removes the gallbladder and gallstones through several small cuts (incisions) in the abdomen. This procedure is typically referred to as a “cholecystectomy.”

Gastroscopy – procedure where a thin, flexible tube called an endoscope is used to look inside the esophagus, stomach and first part of the small intestine. Commonly referred to as an “upper endoscopy”.

For all of these types of hernia, a laparoscopic hernia surgery can help relieve discomfort and pain.

Ovarian Cyst Treatment – the removal of cysts, or fluid-filled sacs, on the surface or in the ovary. A number of women with Polycystic Ovary Syndrome (PCOS) experience ovarian cyst symptoms.

The Richland Hospital & Clinics are committed to offering the highest level of care that's closer to home. Our dedicated medical teams utilize state-of-the-art technology and receive special training to provide expert care to the communities we serve.

We serve a vast area in and around Iowa, Sauk and Richland counties.

LEARN ABOUT OUR CLINICS